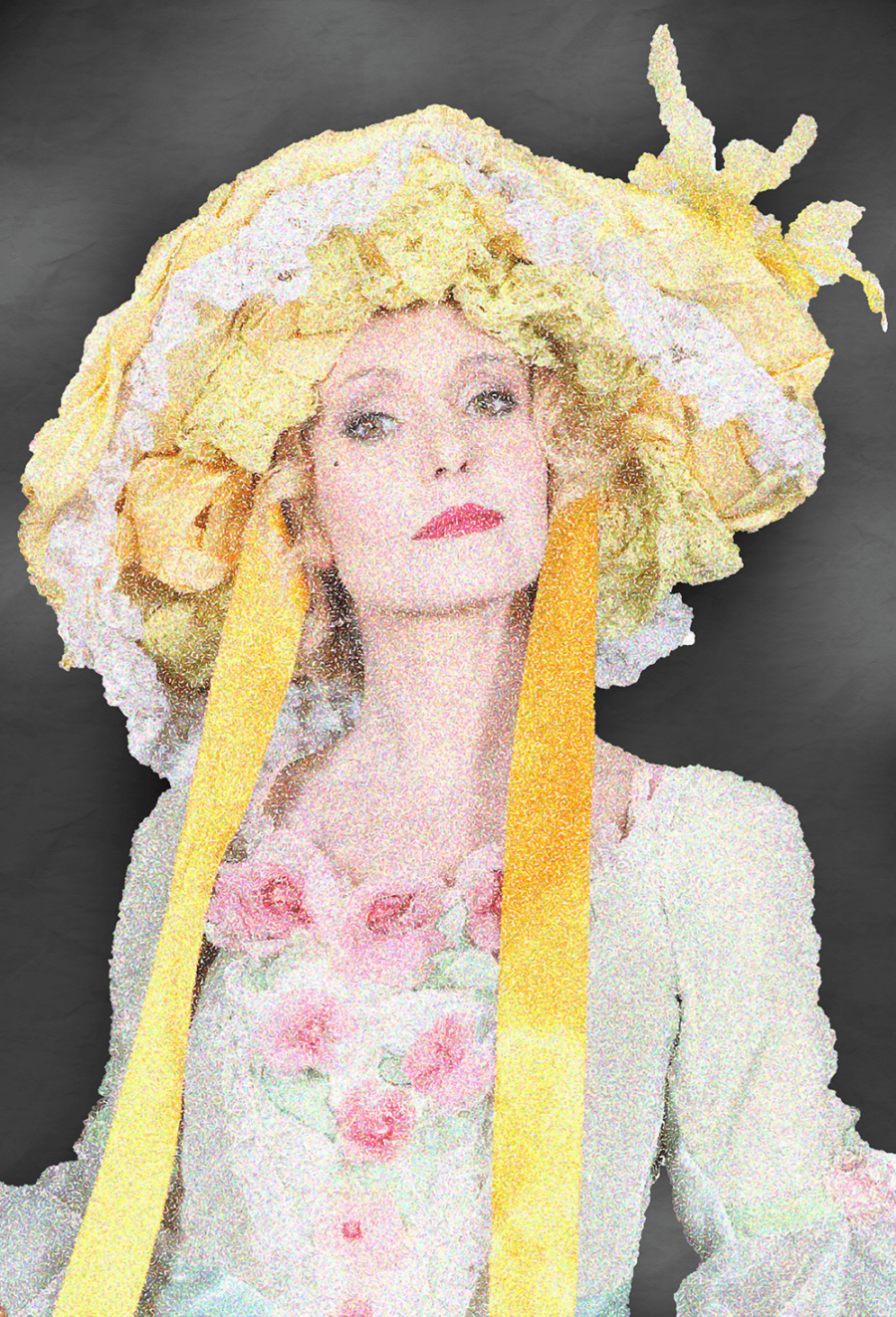 Born in 1535, Eleanor XVII came to power in 1577 and died in 1590. Her reign was marked by religious persecution, frequent executions, and is seen as an era of brief decline between her grandmother Eleanor XV “The Red Lion of the Seas” and her daughter, Eleanor XVIII “The Just”.

She is thought to have suffered from severe mental illness, including schizophrenia and paranoid delusions. The cause of her illness is unknown, although lead and arsenic poisoning through prodigious use of makeup is thought to be a strong possibility.

No official portraits of her exist, only recreations, due to the fact that she had every portrait or likeness of her burned during her lifetime. In 1588 she had her portraitist, Rafael Hemdragoon, put to death for creating a portrait of Eleanor the First that she thought was superior to her own.