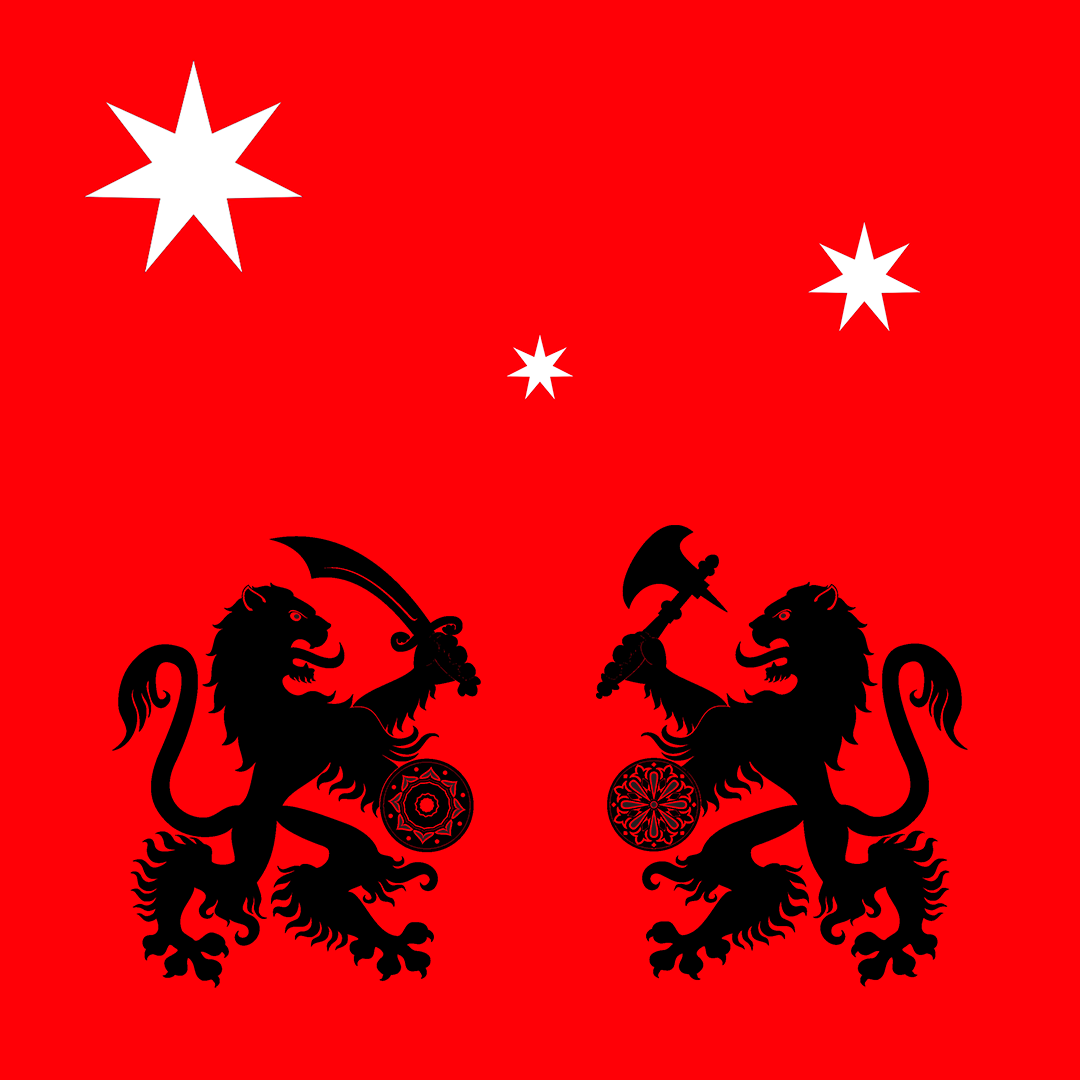 The Australian Foreign Legion (AFL) is a military organization composed of volunteers from countries not under the control of the Empire of Australia.

Highly regimented, organized and disciplined, the AFL reports directly to the Empress of Australia under the command of a member of her family, typically an aunt, cousin, or niece. Its ranks are roughly 70% female and 30% male, with the majority of highly-ranked positions being occupied by women.