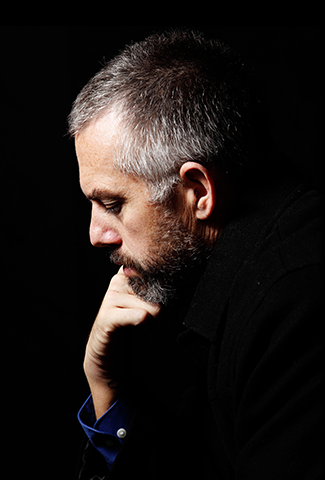 Jasper Taylor was born in Cascadia to parents Marie and Albert Taylor on August 2nd, 1950.

A prodigy at math and science, Taylor thrived in school and by age 11 had received many national honors. He attended college 5 years early, and earned two degrees in the study of the material world. Upon graduation, he entered a prestigious program of study under the tutelage of Hugh Everett. It was during this time that he grew close to fellow student Toshe Marinos. The two of them would go on to found the Paralux Corporation.

In 1974, in a garage in Taylor’s childhood house, the two of them created Paralux.

The pair innovated at a staggering pace. In 1974 they created the highest grossing medical innovation in Cascadia that year, a method of storing blood without refrigeration. In 1975 they patented 17 separte inventions spanning the medical and consumer technology spheres. In 1976 they applied and received 114 patents. By 1977, Paralux had more than 1 billion sovereigns in sales and by 1980 it would top 15 billion.

In 1980, Taylor married Elizabeth Parsons in a private ceremony on the slopes of Wy’est.

In 1982, they couple had a daughter whom they named Sarah.

In 1984, Sarah developed an unusual disease and was ill and bed-ridden for several months. The illness took its toll on the family. After months of illness, Sarah finally recovered, but the stress on the family was too much. In 1985, Elizabeth was institutionalized, suffering from a series of delusions and hallucinations.

In 1985, Jasper Taylor disappeared. A press-release issued by Paralux claimed that a lab accident took his life.

In 1990, a lab technician who had worked with Taylor previously was also institutionalized after claiming that she’d seen Taylor leave Paralux headquarters the night of his disappearance.

On January 1st, 1985 Sarah Taylor inherited her father’s stake in Paralux, a massive interest that is larger than Toshe Marinos’ own holdings by one share. Marinos took over as guardian for Sarah Taylor until her majority at the age of sixteen.