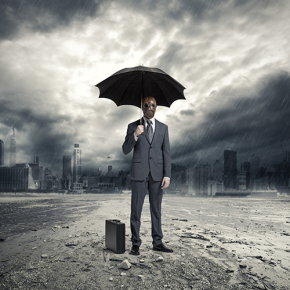 Mr. Darling is a DJ, signed to the Circa22 Label, and known for his Dark House concept albums and his impromptu concerts.

His first album, A Day in the Death, was an album which envisioned the final 24 hours of the life of Henrietta Jean, one of the victims of the White Hat Killer.

Mr. Darling’s sophomore album was a double-disc exploration of Plot 27, the Cascadian warehouse rumored to house evidence of extraterrestrial visitations to Earth. Entitled The Real Truth About Plot 27, the album spent 12 weeks at the top of Filthy Lucre’s Album Chart.

Most recently, Mr. Darling has been working on a new album entitled Is the Last Man Alive. Set in a version of Earth torn by world war that has destroyed all civilization, the cover art features Mr. Darling in a gas mask walking through a devastated landscape. While the album’s release has been delayed, the first song from the album was released on July 27th, 2015.

On August 5th, 2015 an interview with Mr. Darling was published by Filthy Lucre Magazine.