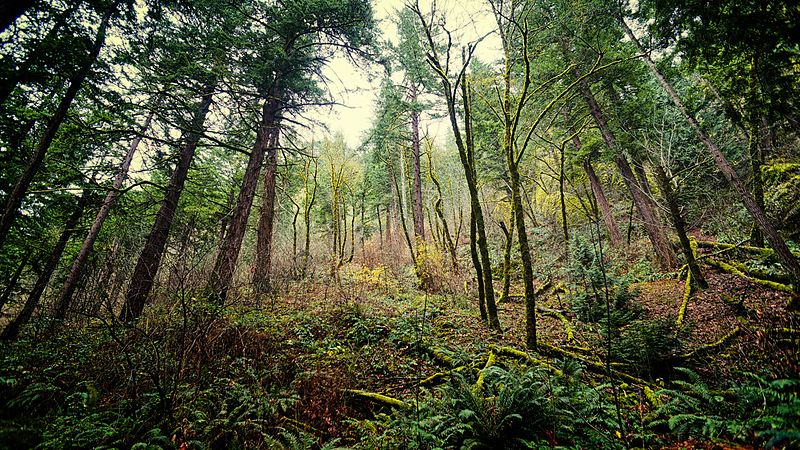 In the forest near the edge of the Nakoma Mountain Trust, this section of land is rumoured to be the home of proof of extra-terrestrial life held in a secret storage facility by the Cascadian government.

Officially, the plot is owned by the Government in a special use trust with access to the plot being tightly controlled even amongst those with Level 10 Clearance (Cascadia’s highest secret clearance).

Publicly, the government of Cascadia has issued blanket denials of the rumours and instead claim that the facility holds reserves of precious metals and gems that make up the Cascadian Government Reserve Fund.

Cascadian artist Mr. Darling created a concept album based on Plot 27 and the swirling rumours around it.