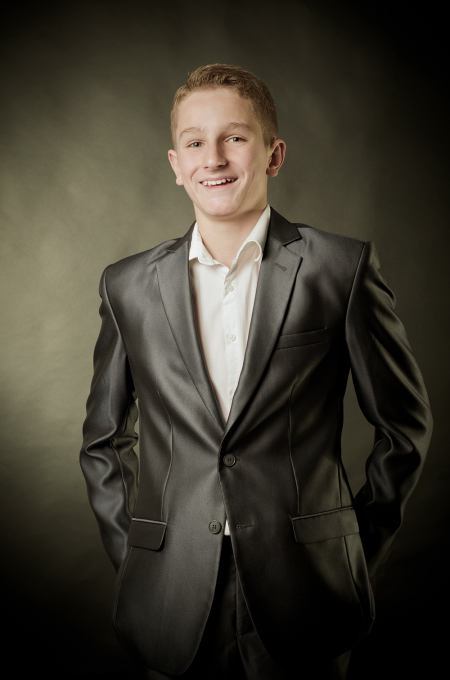 John Mari is the head of Advanced Research Projects for Morgen Genentech. He was appointed to the position in August, 2015.

Dr. Mari is the youngest ever graduate of Wimahl Medical University, at just 17 years old. While at Wimehl, he earned three distinct doctorates including two in advanced genetics and a third in viral vectoring.

In August of 2015, Dr. Mari announced the formation of three key teams with Advanced Research Projects at Morgen. Each lab will focus on different approaches to Defective Cell Therapies, or DCT as it is known by shorthand.

Dr. Mari, who grew up in a poor family, had his education sponsored by Victoria Kazmarazz, who met the young man by random chance and was, according to reports, “immediately struck with his incisive mind.”

Dr. Mari took over as head of Advanced Research Projects after the position had been vacant since the death of Dr. Klara Lassater in late 2014.