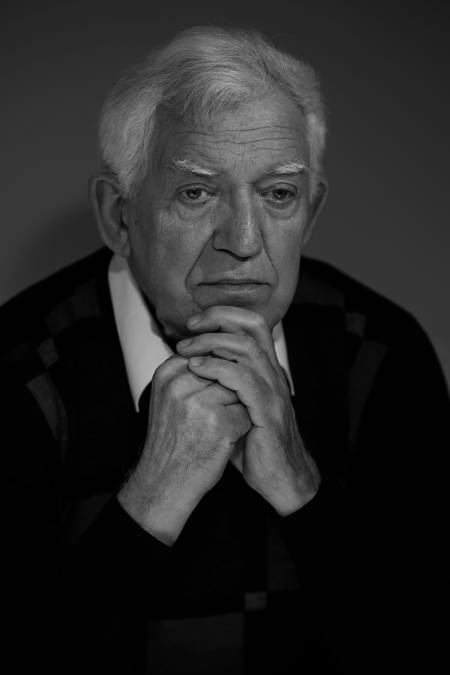 Johannes Morgen was a scientist and medical researcher who founded Morgen Genentech in 1977.

The son of a Cascadian mother and a German father, Morgen found his way to medicine by way of an early preoccupation with the way that the vital systems of the body work.

Morgen’s curiousity led him to start Morgen Genentech to explore and exploit the new discovery of genes.

An idealist, Morgen believed that all disease could be cured if only we could manipulate the correct set of genes to make our bodies react properly. In a speech before the Cooperative Medical Research Council, Morgen once stated: “I believe that man could one day live forever, that the key to life everlasting exists, we only must identify it and we shall be saved.”

Johannes Morgen died in late 2014 due to complications from an unknown illness.

He is survived by his daughter, Elle Morgen, and grandson, Elliott Powell. In 2013, Powell was appointed by Morgen as the new Executive Officer of Morgen Genentech.