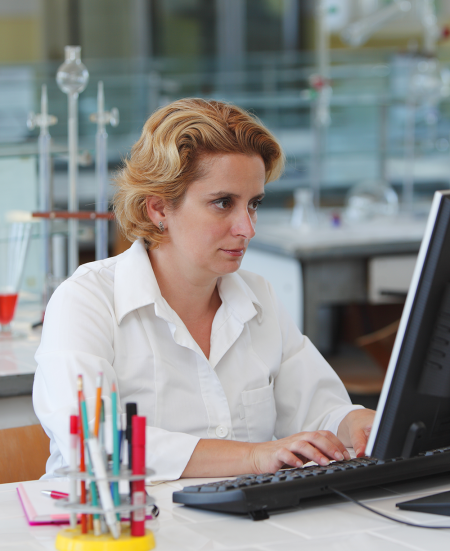 Formerly the Director of Advanced Research Projects at Morgen Genentech, Klara Lassater was a gifted medical researcher and scientist who was responsible for curing several separate illnesses. She is credited by many with single-handedly stopping the outbreak in 2014 in Cascadia, sometimes referred to as The Great Outbreak.

In 2009 she married Elizabeth Haver, a researcher that she met at a conference. Elizabeth worked at the rival medical division of the Paralux Corporation.

In October of 2014, two months after stopping The Outbreak, both Klara Lassater and Elizabeth Haver were found, separately, having apparently taken their own lives.

While many speculated that the deaths and their strange circumstances were homicides, the Cascadian Investigative Services ruled the deaths suicides officially in late 2014.