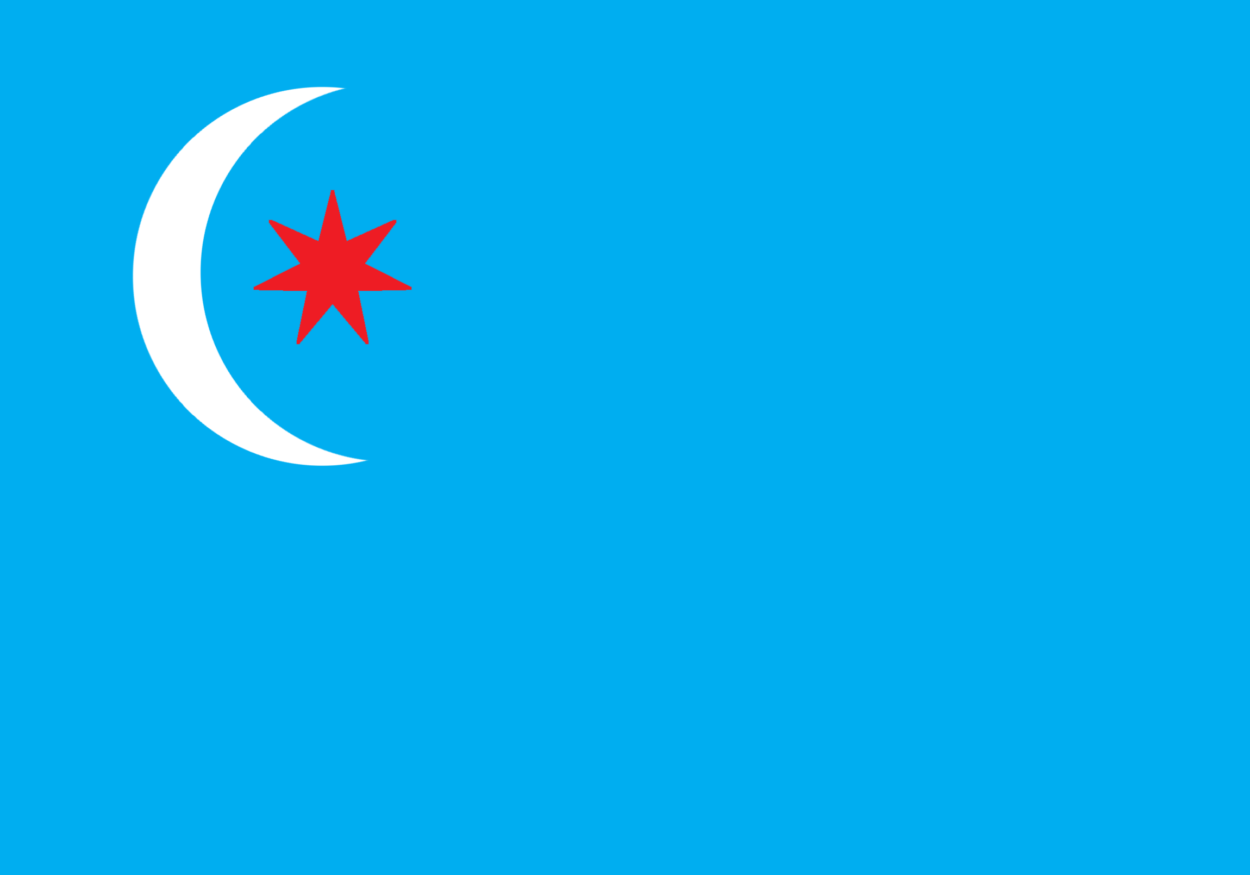 Originally part of the territories of the Empire of Australia, the Duchy of Catalina was a gift from Eleanor XXI to the eccentric Antuan “Magick” Snorssgard a wealthy banker, merchant and miner who declared himself an admiral of the Empire’s Navy and led a fleet of self-financed ships against the navy of the Independent Sovereignty of Cascadia.

Known for peculiar ideas, the Antuan Snorssgard financed a branch of the Empire’s Navy out of his own pocket and fought with distinction against the army and navy of Cascadia.

After a series of battles at sea against many of the Cascadian Fleet’s best captain’s, the Admiral Snorssgard took a section of the fleet by surprise and ended up burning the majority of it at sea. This stinging defeat at the hands of the Admiral brought the Cascadian advances into the Southwest Deserts to a halt as they could no longer resupply easily from the coast.

This battle proved decisive and resulted in the combatants being bought together at the negotiating table where it was agreed that the border between the two countries would be set in the south at the 37th Parallel.

Given a knighthood by Eleanor XXI, she also sought fit to create a Duchy, encompassing the island of Catalina, and grant it to him and his heirs for eternity.

The Duchy was granted the special right of autonomy by Eleanor XXVI and while technically considered a vassal state of the Empire it has been granted separate standing throughout the world and is regarded by most as a separate nation-state.

Over the past 70 years the Duchy has grown increasingly reclusive, sheltered, and dangerous. Much of the world considers the Duchy a “failed state” and it routinely threatens its neighbors.

In 2014, shortly after the ascension of Eleanor XXXIII to the throne of the Empire, the Duchy attacked two merchant ships from Cascadia taking more than 47 hostages. This proved to be the fledgling monarch’s first major test. She responded by ordering the 4th fleet to surround and blockade the island and ordering repeated bomber flyovers of the island in a tremendous show of force. Duke Erasmus Snorssgard backed down after a two-week standoff and released the hostages.

The Duchy now receives income from throughout the globe by selling “citizenships” to the Duchy, which entitle the bearers to little other than the ability to say that they are Citizens of Catalina.