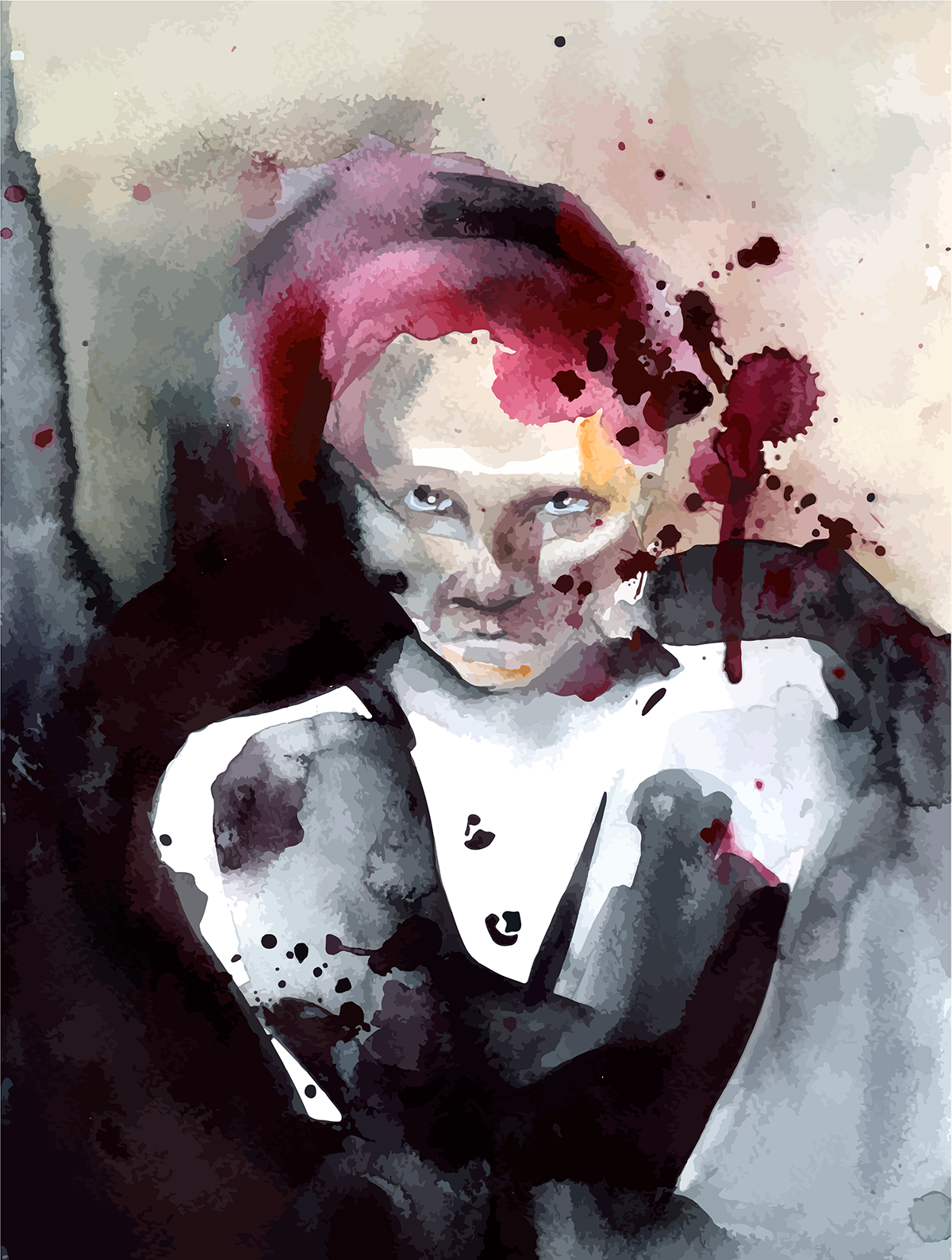 According to trial transcripts, Corvus is the killer of more than 172 people between the years 1901 and 1917. The most prolific serial killer in the history of Cascadia, and one of the most infamous killers in the history of the world, Corvus, whose real name is unknown, was the illegitimate son of a prostitute from the Wharves of Pørtland and one of her marks, most likely a merchant mariner.

Much about Corvus is unknown, even today, as he escaped custody on April 12th, 1918 and was never seen again.

Corvus is thought to have taken his “name” from the apartment complex where he came of age: the Wings of Corvids.

Corvus was known for the elaborate, artistic stagings of his crimes. He would decorate his “installations” with dismembered bodies to mimic real-world nature scenes and had a special fascination with birds.

Following Corvus’ disappearance there sprang up rumours of a murder-cult created to “honor” Corvus and commit murders in his memory. Members of the cult are supposedly known as the Children of Corvus.