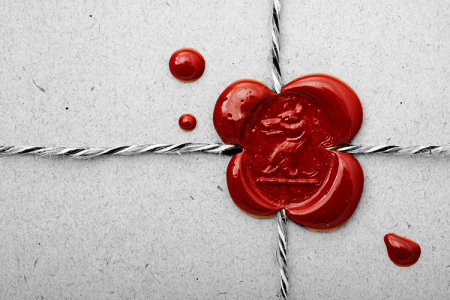 A successful restauranteur, Sparrow’s previous endeavours Bedeviled, The Flying Dodo, and The Wretch and the Swan had allowed him tremendous freedom in the creation of his next endeavour and he used that freedom to create a restaurant like no other.

The Howling Claw would be, Sparrow declared, the most exclusive restaurant in the world. Only ten guests would be allowed to dine and it would be by invitation only. Dining would be an all-evening affair lasting “3 hours if the guests are dull” and longer if the conversation is lively.

Meals consisted of five and sometimes six courses with cocktail and wine pairings with each course.

“Diners should leave feeling inebriated not merely with alcohol, but also with delectable food, airy conversation, and breathtaking entertainment.”

Entertainment at Howling Claw took the form usually of music and usually a single singer with one or sometimes two instruments backing. Musical interludes began just after the initial cocktail and appetizers were served and would last between 10 and 20 minutes. Further entertainment would happen just after the dessert course to “help with optimal digestion”.

While invitations to the Howling Claw were given out exclusively by Sparrow, they tended to include a mix of individuals with different backgrounds, interests, and stations in life. Dinners would normally include a pair from the business world, the realm of politics, and the arts. Other invitations would be given out by Sparrow to special visitors to Pørtland and to ordinary citizens. “Howling Claw dinners are opportunities to share a meal and a new perspective on the world with people from all walks of life. It is my way of stirring the pot of civil discourse and understanding.”