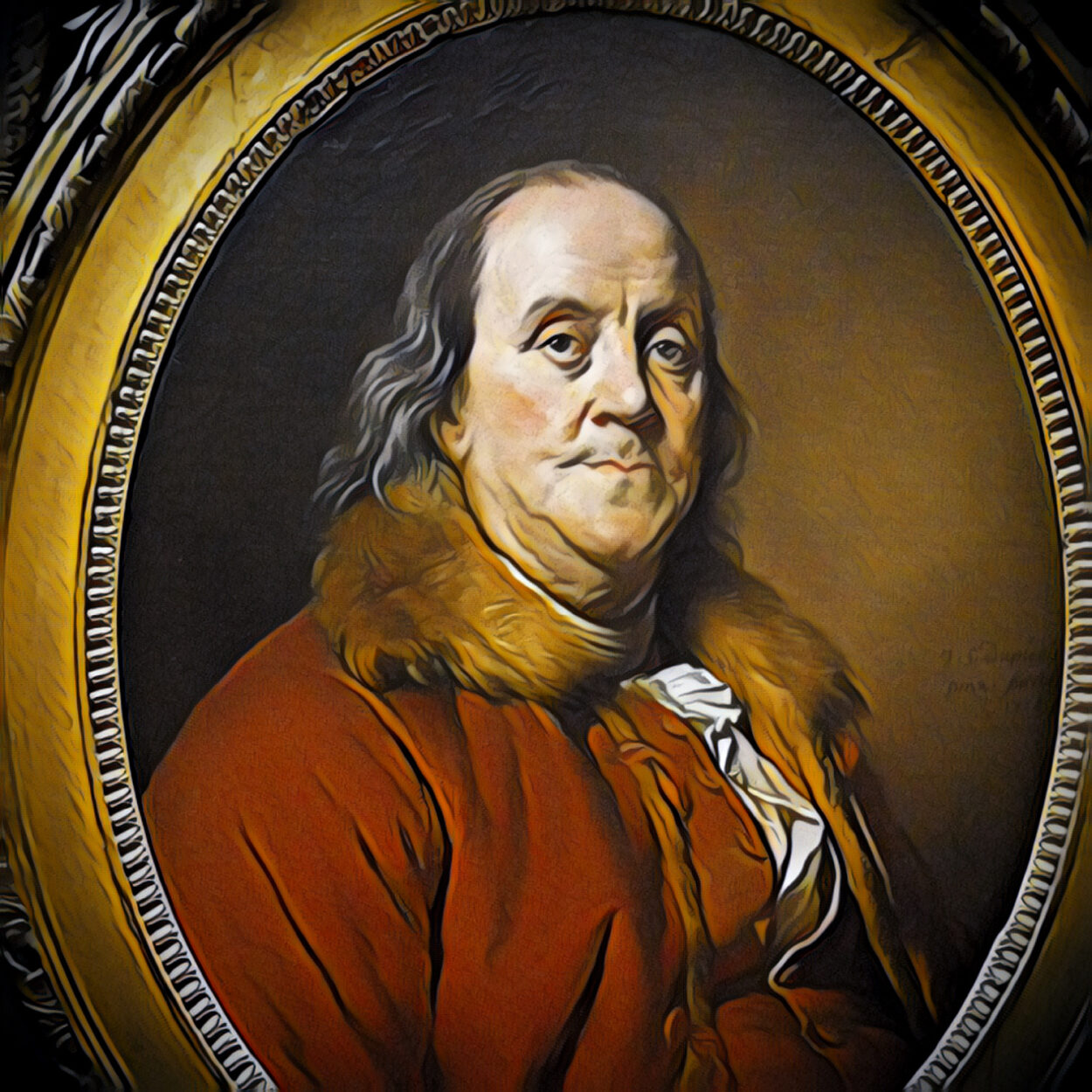 Benjamin Franklin was the first President of the United States of New England. Franklin served for only two years before dying in office. He was succeeded by his Vice-President, John Adams.

Originally a proponent of the “Washington Compromise”, Franklin fought to keep the newly independent States of America united under one federal government and supported Virginian and prominent general George Washington for President of the nation under the proposed Constitution. However, intransigence over the issue of slavery between the delegations from Massachusetts and the Carolinas caused an insurmountable division between the two sides and the compromise was abandoned completely after George Washington’s death from a tooth infection.

To the day of his death, Franklin believed that the failure to compromise over the issue of slavery was a mistake that would lead to tremendous conflict between the two fledgling nations in the future.

Franklin was famously unimpressed with the leading figures nominated to succeed him in office should be die. “One is a bore”, meaning Adams, “the other is a hothead”, meaning Alexander Hamilton, “I suppose I should take the bore over the hothead as bores, while bad at parties, are less likely to get you into trouble.”