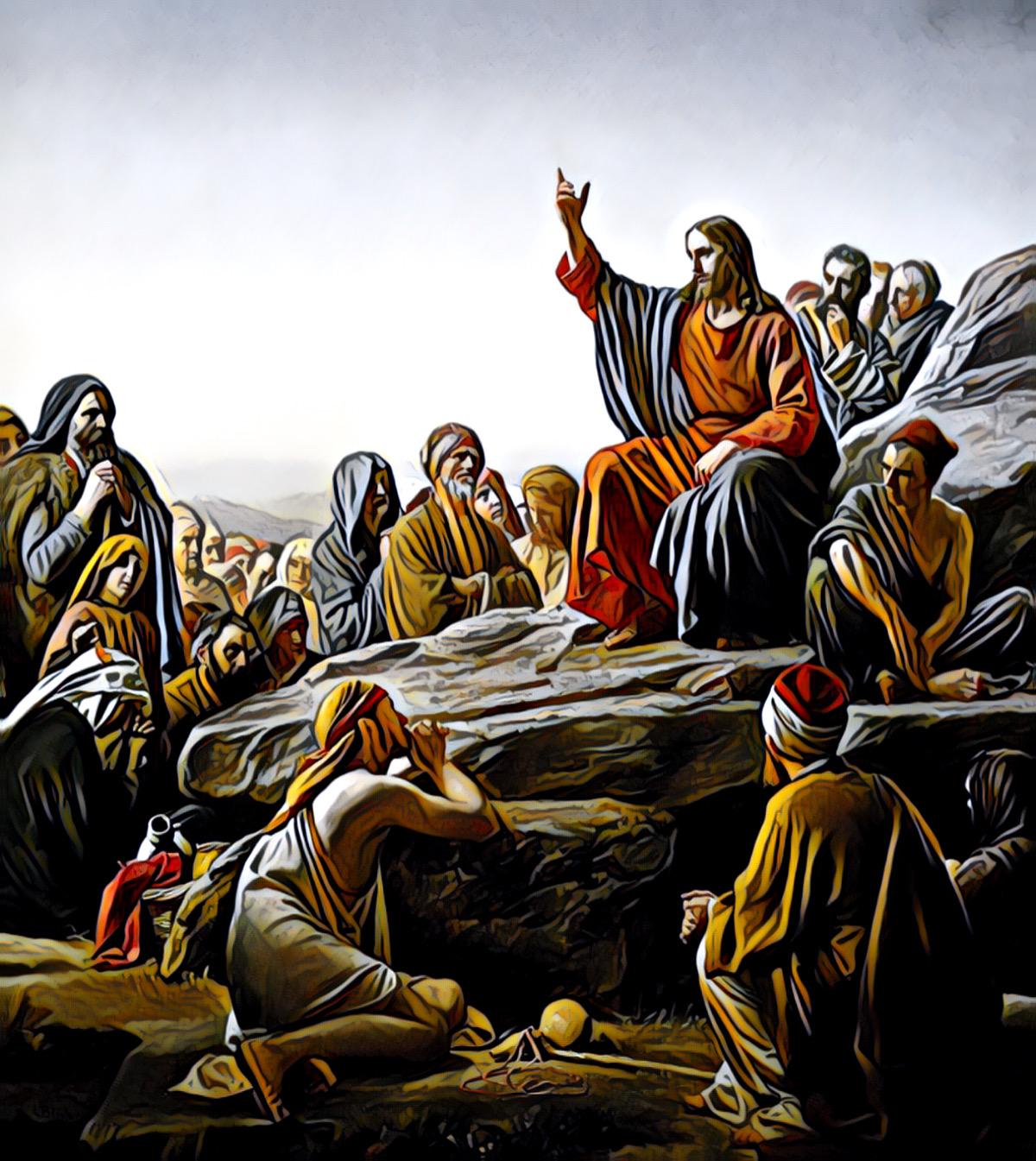 The True Disciples of Jesus is a Christian religious sect prominent in Cascadia, the United States of New England, Grand Britain, and the Union of West African States.

Adherents of the sect are known as Brother and Sister and acknowledge no prescribed hierarchy. While the group lacks formal leadership, members of renown are sought after as teachers, healers, peacemakers, and agents of social justice.

The group has experienced much persecution during its existence and is considered apostate by many other Christian sects. Throughout Europe of the 1200s, Lisbon’s Catholic Archbishop waged a campaign of elimination against the group in which thousands of adherents are believed to have lost their lives. On December 3rd, 1771 Pope Clement XIV ordered the execution of 47 members of the group by crucifixion with the latest surviving member of the group dying after five days.

Today, December 3rd begins five days known as the Season of Active Forgiveness during which members of the group offer service to those of other religious traditions, including other Christian sects.

Prominent members of the group, renowned for their wisdom and sought after as teachers, include Sister Calliope of Dakar, Brother Zosima of Pørtland, Sister Whitehorse of Se’ahl, Brother Joseph of Bristol, and Sister Elisabetta of Lagos.